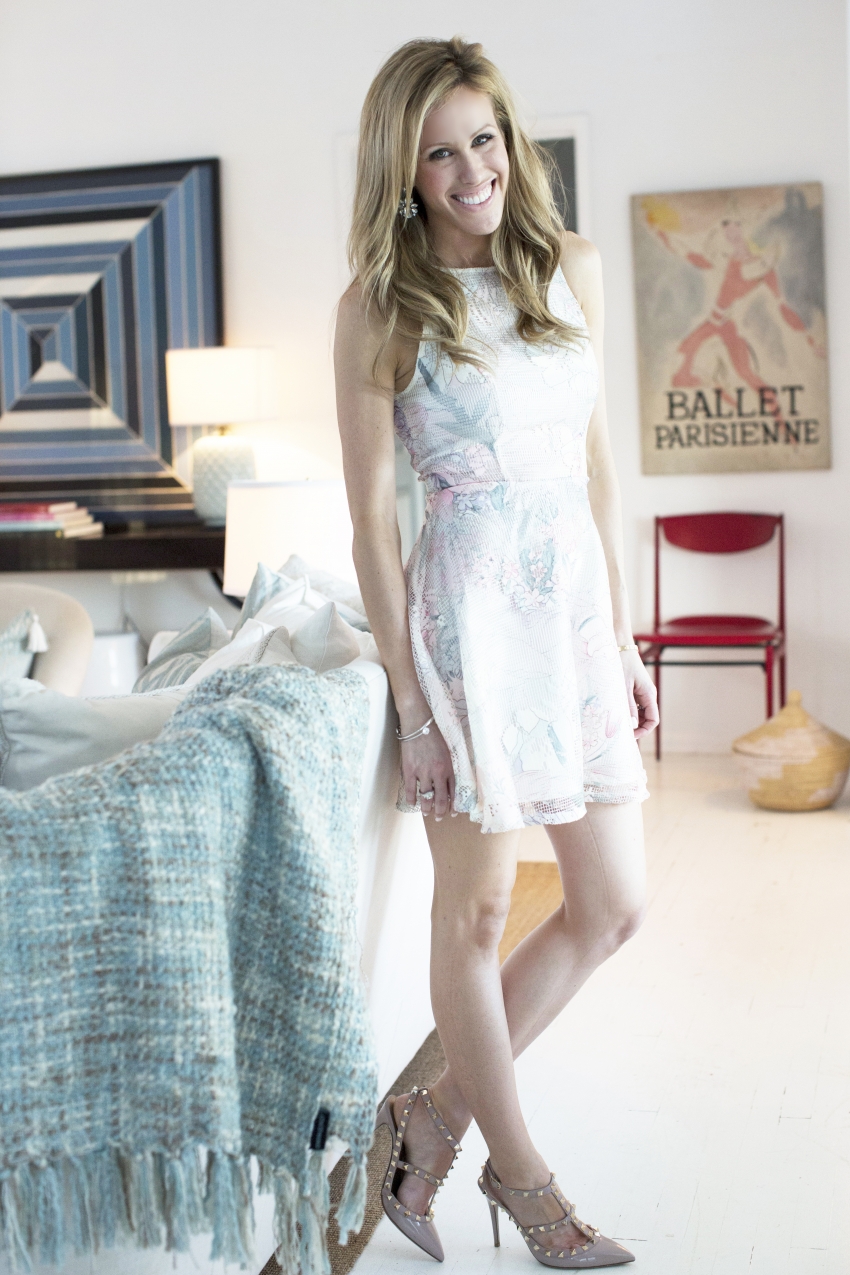 Remember when I was flown out to LA to shoot a video with Marshalls? {In case you missed it I captured some behind-the-scenes shots on my Instagram here and here}. Well the video I shot was “How to Throw a Cocktail Party for under $200” which they will be debuting on their website as well as Tumblr in the coming months. Making this video was an incredible experience, from the production crew, to the set design, I cannot tell you how cool it was to see a real camera crew in action. Most impressivley though was the fact that rather than simply handing me Marshalls product to use in the video, Marshalls sent ME out to their stores equipped with gift cards so I could actually pick pieces that were featured! You may even recognize my beloved cocktail napkins and usual cheese board spreads! So, here it is… the big reveal…I hope you love it!!

Ok so more about the experience. Myself and three other bloggers were flown to LA, specifically Santa Monica, where we stayed at the Casa del Mar Hotel for 3 nights… yes, 3 days and nights for this 30 second video… crazy! The actual shoot location was at a house Marshalls rented in the hills of Tarzana. Each room in the house was transformed by a team of design specialists to reflect each blogger’s home and style for their respective videos. The other bloggers, Liz of LizMarieBlog.com a DIY guru, was featured for “How to host a brunch for under $200”, and then the two Fashionistas, Marisela of DiverseCityStyle.com and Vittoria of Polished4Pennies.com each were featured in videos of their incredible designer Fashion finds. Check out each gal’s Marshalls video on this YouTube playlist. 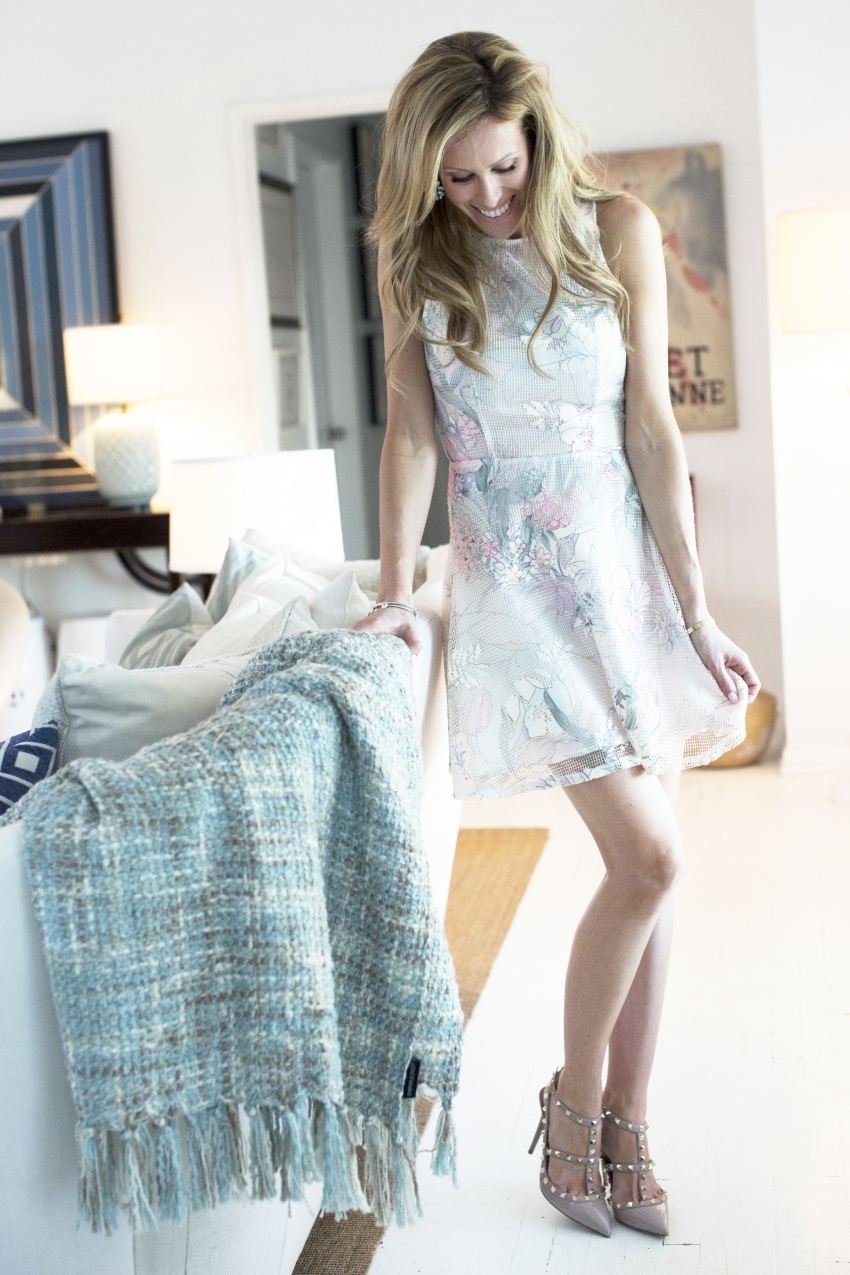 I must say seeing the finished product is beyond exciting and I am hoping todo more film in the future {maybe with a few less posed shots… haha}. I am so thankful to the Marshalls team for including me in such a fun project! Be sure to follow @marshalls and #fabfound on social media for when the videos go live on their website!

Tell Us What You Think Cancel reply

When it comes to celebrations, the decor expert, event stylist, and mom-of-three knows what's up. We adore The Fashionable Hostess for a multitude of reasons, but her exquisite, totally-approachable style inspires us daily.